SYDNEY, Australia, Jan. 25, 2023 (GLOBE NEWSWIRE) -- Lithium Power International Limited (ASX: LPI) (“LPI” or the “Company”) is pleased to announce that the Company has successfully completed its reverse circulation (“RC”) drilling stage at its East Kirup lithium prospect on E70/4763. Ten holes for a total of 573 metres of drilling were completed along existing tracks. A total of 960m was planned, however a few holes had to be cancelled due to environmental considerations. The majority of the holes were completed to 54m. All holes have been rehabilitated.

Several two-metre zones of quartz, pink potassic feldspar, biotite and tourmaline were intercepted. As these were within the overall package of gneiss and granofels, they are potentially pegmatites.

The East Kirup Prospect has demonstrated lithium anomalism in the soil, with results up to 232 ppm lithium (GS10448) near GBRC001, and has the same metamorphic grade and rock types as the host rocks at Talison’s Greenbushes mine. 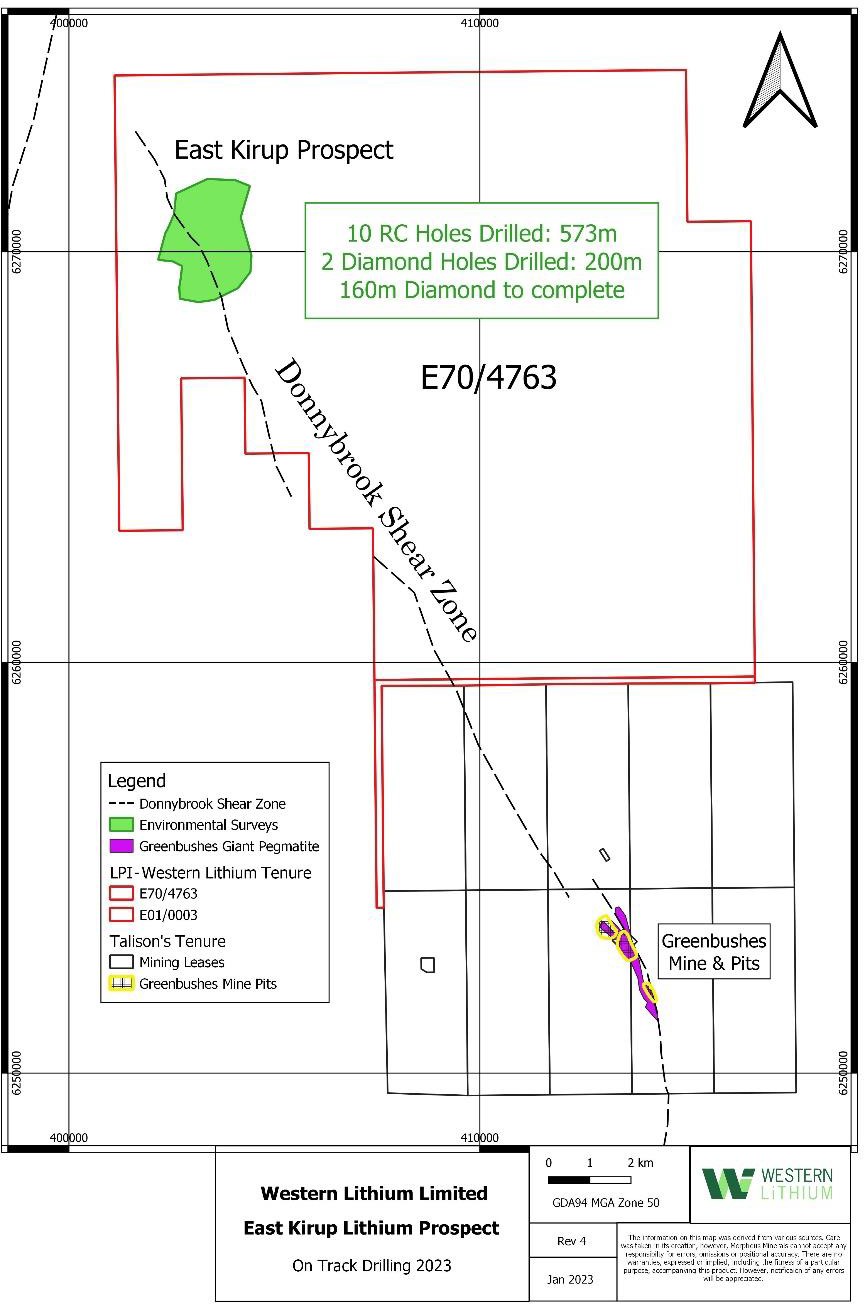 Figure 1: Location of the drilling program north-west of the Greenbushes lithium mine

The program was completed by Castle Drilling, which specialises in accessing difficult terrain with minimal environmental impact. The company utilised a small self-contained drill rig that did not require support vehicles. The rig carried nine rods on a carousel, which removed the need for rod handling. It was also fitted with a dust extraction device, which generated minimal dust both good for the environment and for the health of the workers. 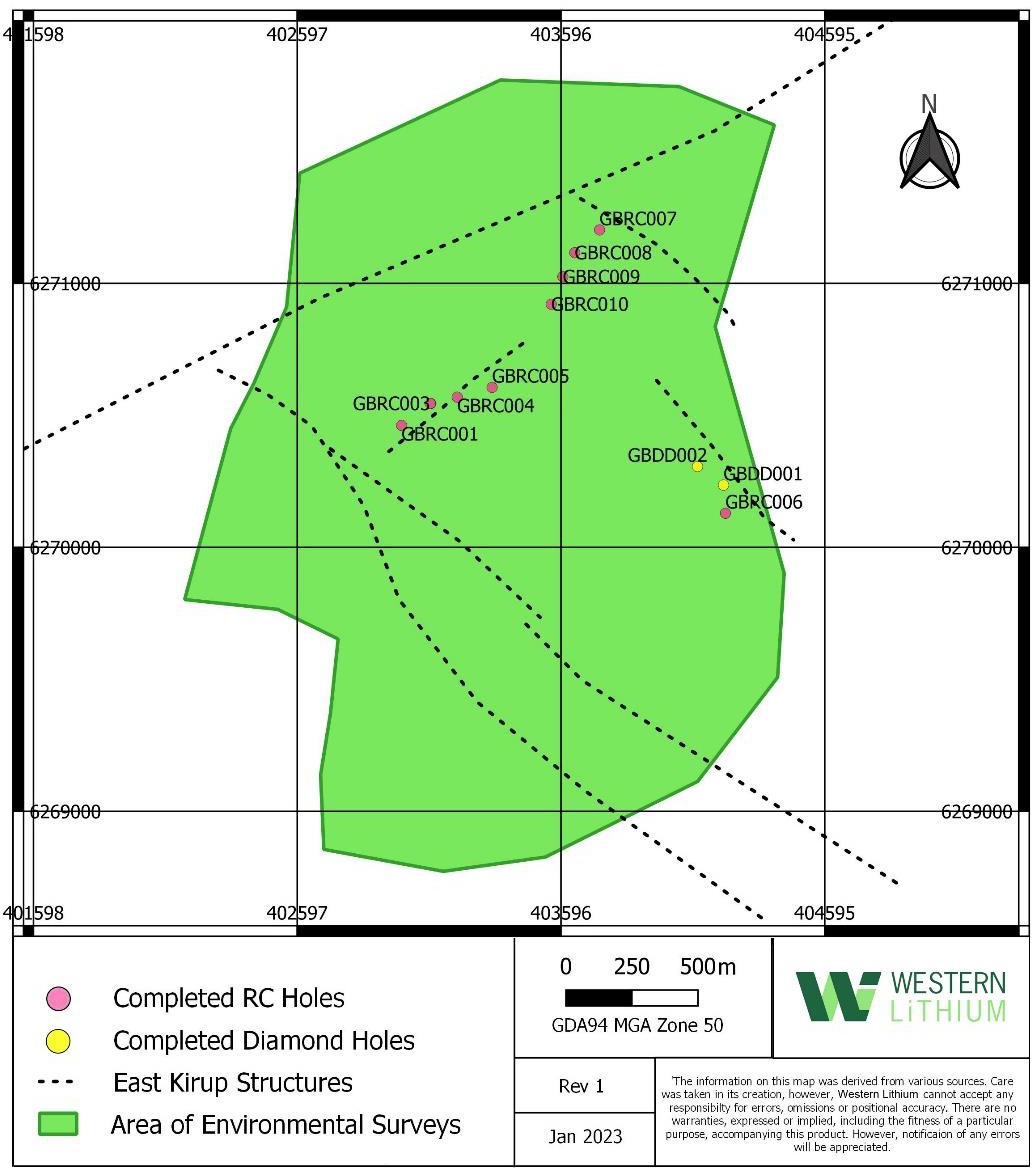 The average daily drilling was at 58m due to the care needed to be taken navigating the narrow forest tracks, thereby avoiding damaging trees or the need to prune them. As much time and effort was spent in accessing the holes as was spent drilling.

Our exploration team was also very conscious of the ground water, and drilling was conducted in a manner that limited the amount of water reaching the surface, where only two holes required storage sumps. The ground water quality was very good with very low total dissolved solids.

The RC drilling component is being followed by 400m of HQ core-sized diamond drilling, which commenced on 13 January and is expected to be completed by the end of January.

The East Kirup prospect is located 20km north-west from the Greenbushes Lithium Mine along the Donnybrook Shear Zone, which hosts the lithium-bearing pegmatites at the Greenbushes Mine.

The exploration at E70/4763 is ongoing. A mapping and sampling program will commence next week at the Thomas A Prospect, which is an area of arsenic anomalism, which is a proxy for lithium in the Greenbushes region and is where historically pegmatites and surface kaolinite have been mapped. 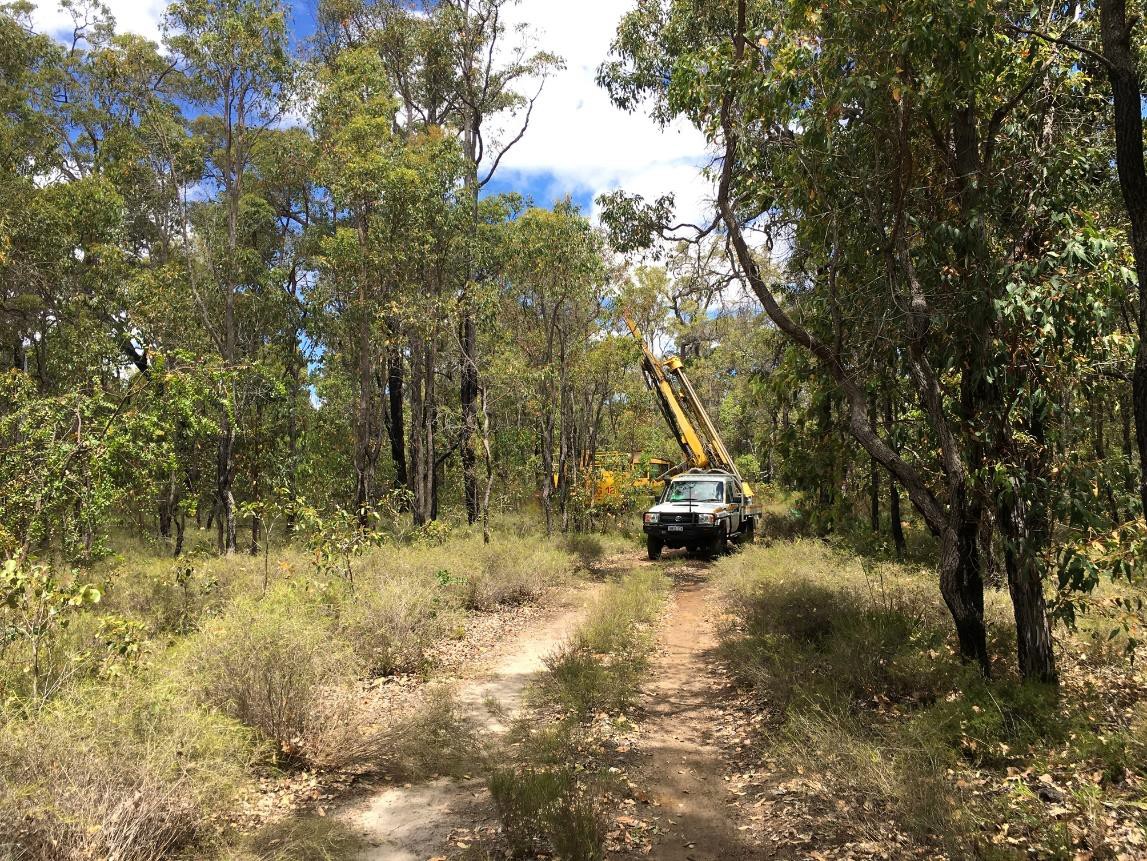 “We are delighted with the RC drilling progress and results so far. The work has been carefully planned and conducted in accordance with an approved Conservation Management Plan (CMP). We look forward to the results of the diamond drilling program that is underway.” 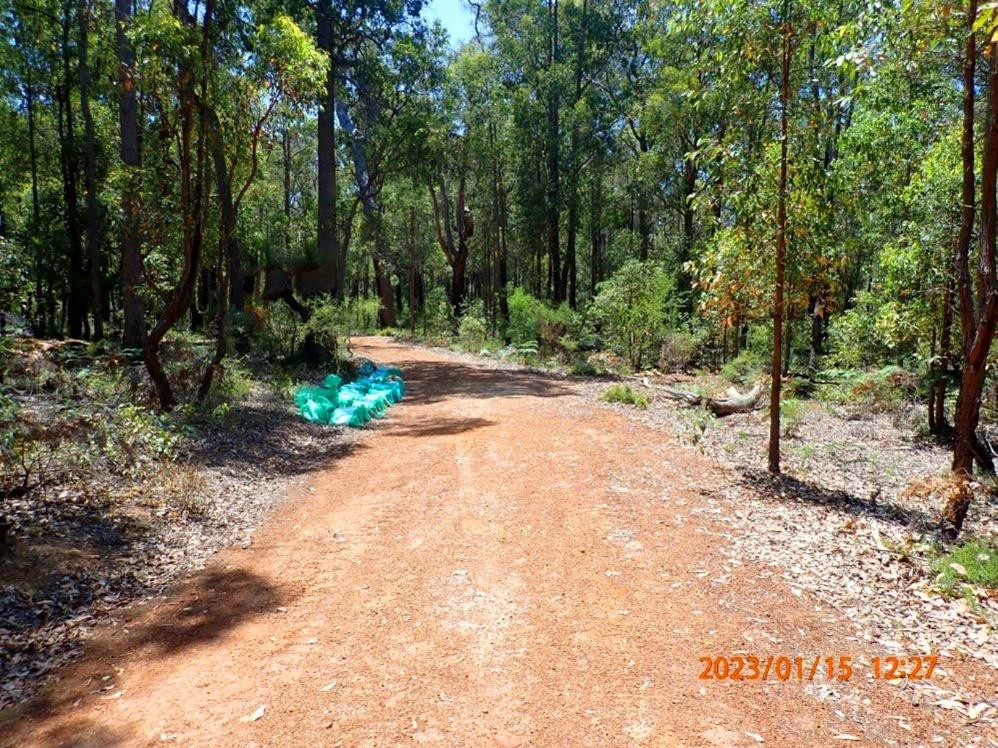 Western Lithium holds tenements in each of the three major WA hard rock lithium areas - Greenbushes, the Pilbara Craton, and the Eastern Goldfields.

An Extraordinary General Meeting of shareholders of LPI will be called in Q1 2023, following the prerequisite release of the half-year audited financial statements, allowing the Company to approve the demerger.

Authorised for release by the Board of Directors of Lithium Power International Limited.

For U.S. and other international investor relations enquiries:

For inquiries or corrections to Press Releases, please reach out to GlobeNewswire.
✕
× Close Ad