This is an archived article and the information in the article may be outdated. Please look at the time stamp on the story to see when it was last updated.

Prospective pet owners can now choose the furry friend they want to rescue without having to leave their home.

Five years after it first launched, the adoption app WeRescue has expanded its reach across the U.S. and in Canada, and has hundreds of thousands of pets available for adoption at over 3,000 rescue organizations.

“We pull in data from all these different shelters and from the management system we are able to provide it to people before they actually go out to adopt a pet,” said Mark Wade, a software developer from Illinois, was inspired to develop the WeRescue app after an experience buying a puppy at a pet store.

Wade said he was told the adorable Shiba Inu pooch came from a “small family farm in Iowa” and later learned that his four-legged family member was actually from a puppy mill.

Then, in 2014, he participated in a start-up “hackathon” competition, where groups of strangers pitch ideas and develop apps over the course of a weekend. Using a popular dating app as a template, Wade and his team wanted to create something that would help connect people with eligible rescue animals at local shelters. Their “Woof” app, the first rendition of WeRescue, won best in show.

That win was the incentive Wade needed to invest more time into his passion project.

The app is now one of several available on app stores that are aimed at connecting would-be pet owners with animals to adopt.

Wade’s app originally was limited to cats and dogs before he added birds, horses, rabbits, reptiles and small animals in 2017. And with the additional species, the name “Woof Rescue” would no longer do. Wade rebranded the app as “WeRescue.”

The app includes dozens of filters so that users can narrow their search results based on more than just breed, size and age, but also personality traits and whether the animal is hypoallergenic. The distinct filters make finding the perfect pet a walk in the park. Once you’ve selected a pet the app helps you contact the shelter to keep the process moving along.

“It’s really important for people to adopt a pet. They are going to want to keep it forever. So, if they’re in an apartment, they need an animal that is appropriate for that situation. So what you are able to do it go into these filters and if you are in an apartment you may want to look for a smaller dog,” Wade said.

What’s more, this year, Wade has added a Clear the Shelters filter for users looking to adopt a furry friend during NBC and Telemundo stations’ fifth annual animal adoption drive. The filter will allow users to narrow their search results to include participating shelters.

“We were happy to connect with shelters nationwide,” he said. “Shelters that participate in this are even in Puerto Rico and Hawaii.”

More than 1,000 shelters and rescues have already registered to participate in this year’s event. So if you’re thinking about taking home a pet, consider heading to a local animal shelter to adopt during Clear the Shelters on Aug. 17 when hundreds of shelters will waive or discount fees as part of the one-day adoption drive. And with the Clear the Shelters filter on WeRescue, it’s easier than ever to find the purr-fect pet at a participating shelter.

WeRescue is available to download on the Apple App store.

Virtual Training Can Be Good for Trainers, Owners and Dogs

Jennifer Stile was apprehensive when she found out that training classes for her puppy Josie would be moving online because of the pandemic.

“Initially I said I’d wait till it’s over,” says Stile, who was taking a class at My Fantastic Friend in Ellicott City, Maryland. “But then I realized that it wasn’t going to be over fast enough, and I knew I needed to train my dog and I didn’t have the tools to do that without help.”

Here’s some news that may make you “paws” and reflect.

A new study from the University of California San Diego School of Medicine published in the Cell Systems journal has found that one “dog year” is not necessarily equivalent to seven “human years,” as has been commonly thought.

Animal shelters across the country are once again teaming up with NBC and Telemundo stations to find loving homes for pets in need with the Clear The Shelters pet adoption campaign.

To help individuals and communities continue to practice safe social distancing measures, the stations’ month-long “Adopt & Donate” effort will feature virtual pet adoptions and make it easy for people to donate online to participating shelters and rescues. The campaign runs from Aug. 1 through Aug. 31, 2020.

Video of officer with knee on man’s neck sparks fury 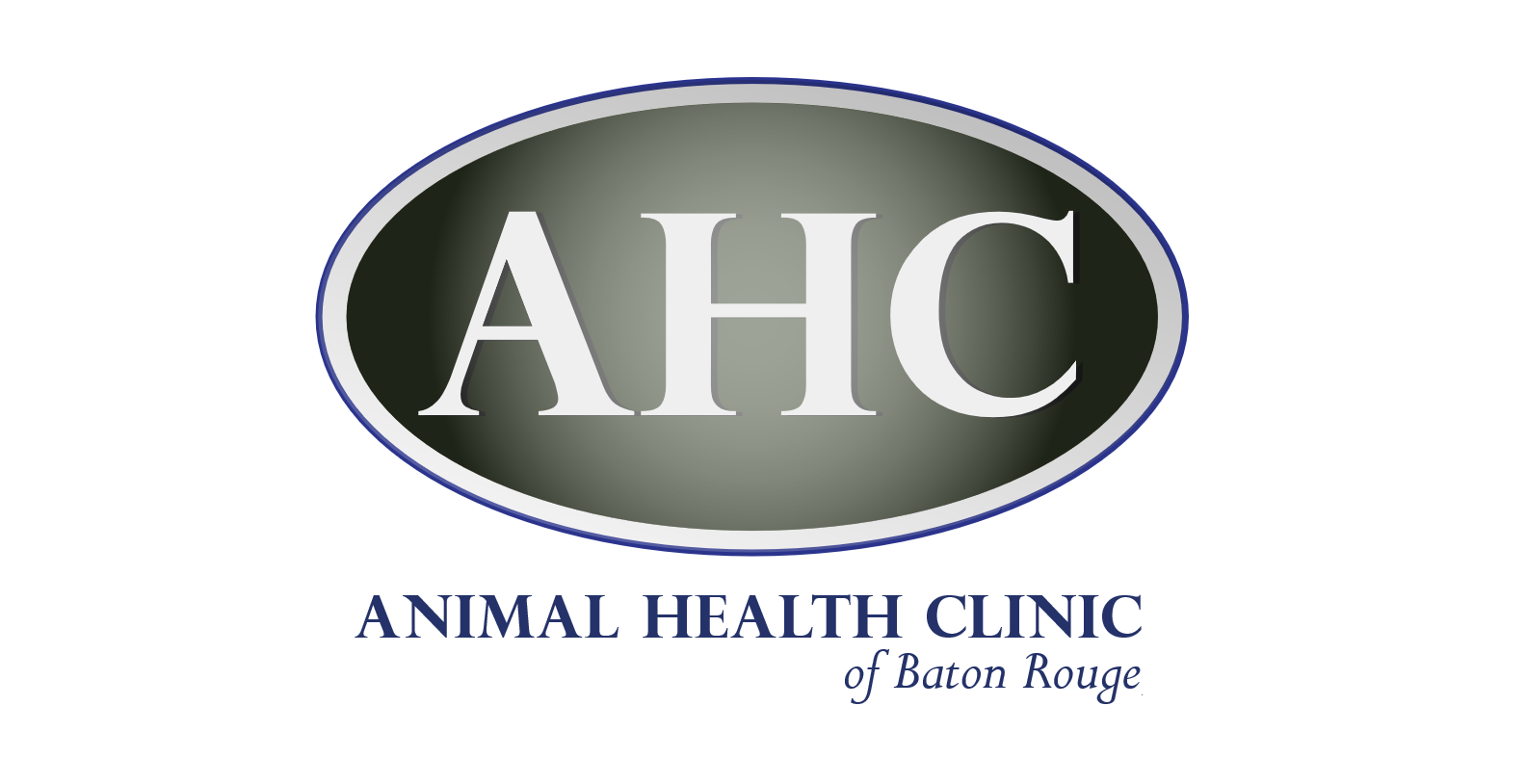 Sheriff: 3 jailed and charged with child abuse in one of the “worst cases” ever

Theft suspects star in video, now police in Louisiana need their names to roll in the credits