WASHINGTON (NEXSTAR) — The Trump administration will spend more than a billion dollars to continue the fight against opioid abuse.

The announcement Wednesday laid out a system of grants offered to states to help fight the drug scourge on the local level.

President Trump hopes a $1.8 billion dollar infusion will be enough to keep up the fight against opioids.

“These funds will be delivered to the communities where the help is most needed,” said Trump.

Under the plan, all 50 states will get some of the money through grants, with the flexibility to use those funds in a way that makes sense for them.

That can mean anything, from expanding the use of medication-assisted treatment in criminal justice settings, or in rural areas via telemedicine,” said Secretary Alex Azar of Health and Human Services.

Beyond that, officials want to speed up collection of opioid abuse data, which usually lags about a year behind.

“These grants will also support state and local governments to collect high-quality, comprehensive data so we can help the most people and save the most lives,” said Trump.

Last year. the country saw a nearly five percent drop in the number of opioid-related deaths, the first time that number fell in 20 years. The administration says that’s proof its policies are working, even as data shows abuse of other drugs, like meth, is on the rise.

“Nothing is more important than defeating the opioid and addiction crisis,” said Trump.

It’s a crisis law enforcement has seen play out firsthand.

“We need to really take a good strong look at all of the components that created this crisis and we need to get a handle on it, because it is tearing families apart,” said Fraternal Order of Police President Patrick Yoes.

BATON ROUGE, La (BRPROUD)- At Ambrosia Bakery, Saints fans are ordering their treats in preparation for the big game. Only 3,000 fans are allowed to watch the game at the Mercedes Benz Superdome, but super fans like Johnny Palermo, say he doesn't mind watching the game on TV, especially if he has his sweets.

BATON ROUGE, La. (BR Proud News) - Millennial Park has been receiving rave reviews with its vibrant colors and out of the box concept. Now, some people who live in the neighborhood nearby say, some things need to change.

Feet away from Millennial Park, bricks are lining the street down the Park Hills subdivision.

NEW ORLEANS, LA (BRPROUD) - The final injury report is out and the Saints will be without backup cornerback Patrick Robinson. Taysom Hill, Latavius Murray and Will Clapp are all questionable to play on Sunday.

For more on the story, click the video provided.

Texas realtor who took private jet to D.C. is charged in Capitol riot

‘We want to sound the alarm:’ CDC warns more infectious COVID strain may become dominant in US

The Terminator is coming: Packers prepare for Aaron Donald 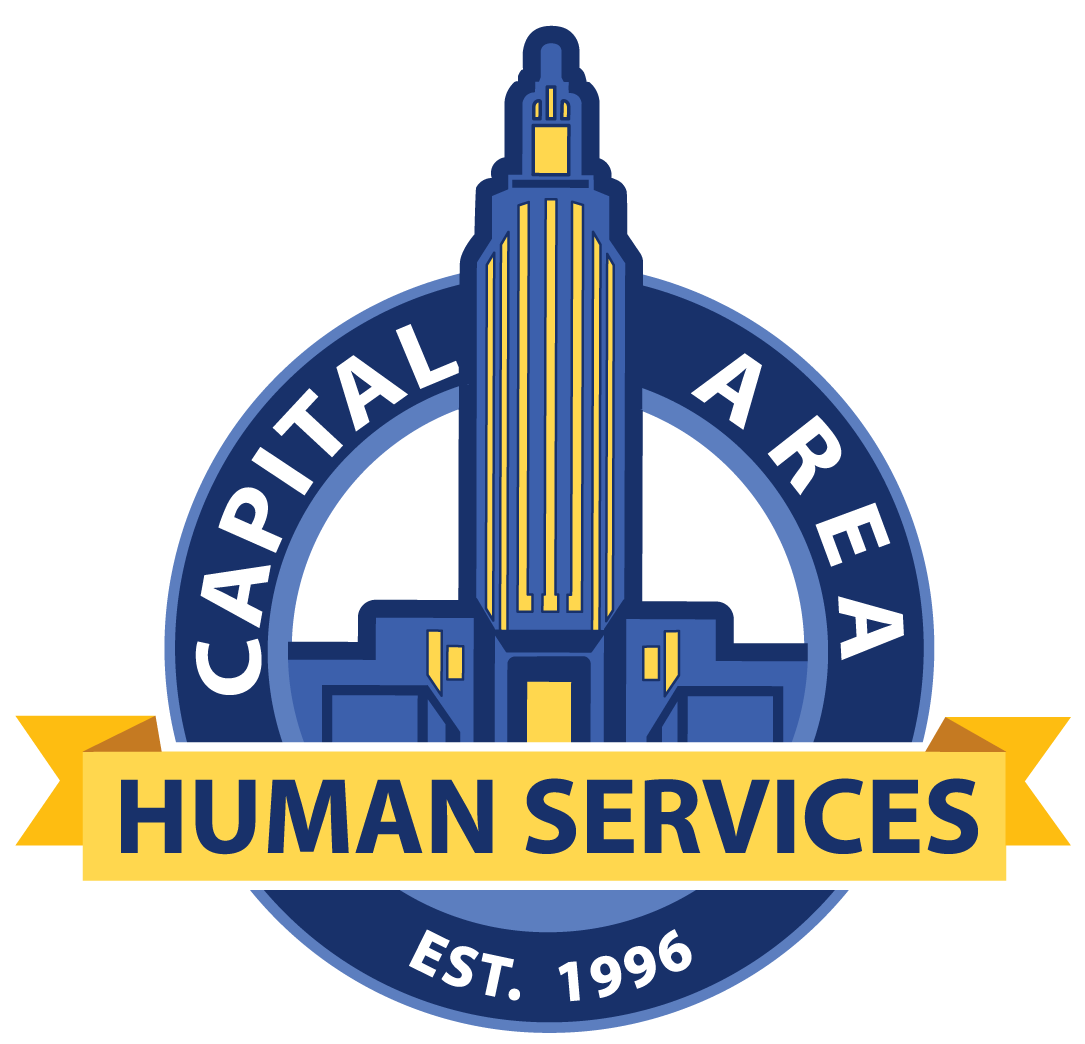 Adoption attorney of 40 years says, ‘I’ve actually never had anything like this happened’

Tony Clayton takes office as DA of the 18th JDC