FRANKLIN, La. (WGNO)- Now that Laura is moving north, we move to recovery mode. Residents in St. Mary Parish say that wind was the biggest problem.

Driving into St. Mary Parish, it’s easy to see the destruction left in the wake of Hurricane Laura.

It didn’t get much better closer to town.

“Last night it was just spuratic. You know it would blow then it would stop and it’d rain and it’s blow and of course we have the tornado warnings,” said Anthony Peck, a resident in Franklin.

Both Franklin and Jeanerette sustained winds that did the most damage and caused the most fear.

Lucky to still have power when he woke up, Peck worried for his friends across town.

“I went around and checked on some friends of mine.” Peck reported back saying, “they seemed to be doing good. I didn’t seem to see a tremendous of damage. Just some limbs.”

St. Mary Parish is right on the line that divides the state, where one side is devastated but, this side was spared.

Unfortunately, the main thing not spared in Franklin and Jeanerette are sugarcane fields. The destruction Laura caused will be weeks of work for farmers.

Bring a food item, get into this BR festival Saturday

High school football team accused of acting out a …

“He was so full of life”: BRPD investigate crash …

Hurricane Ian survivors look to get off Sanibel Island

Why shortages are common 2½ years into the pandemic 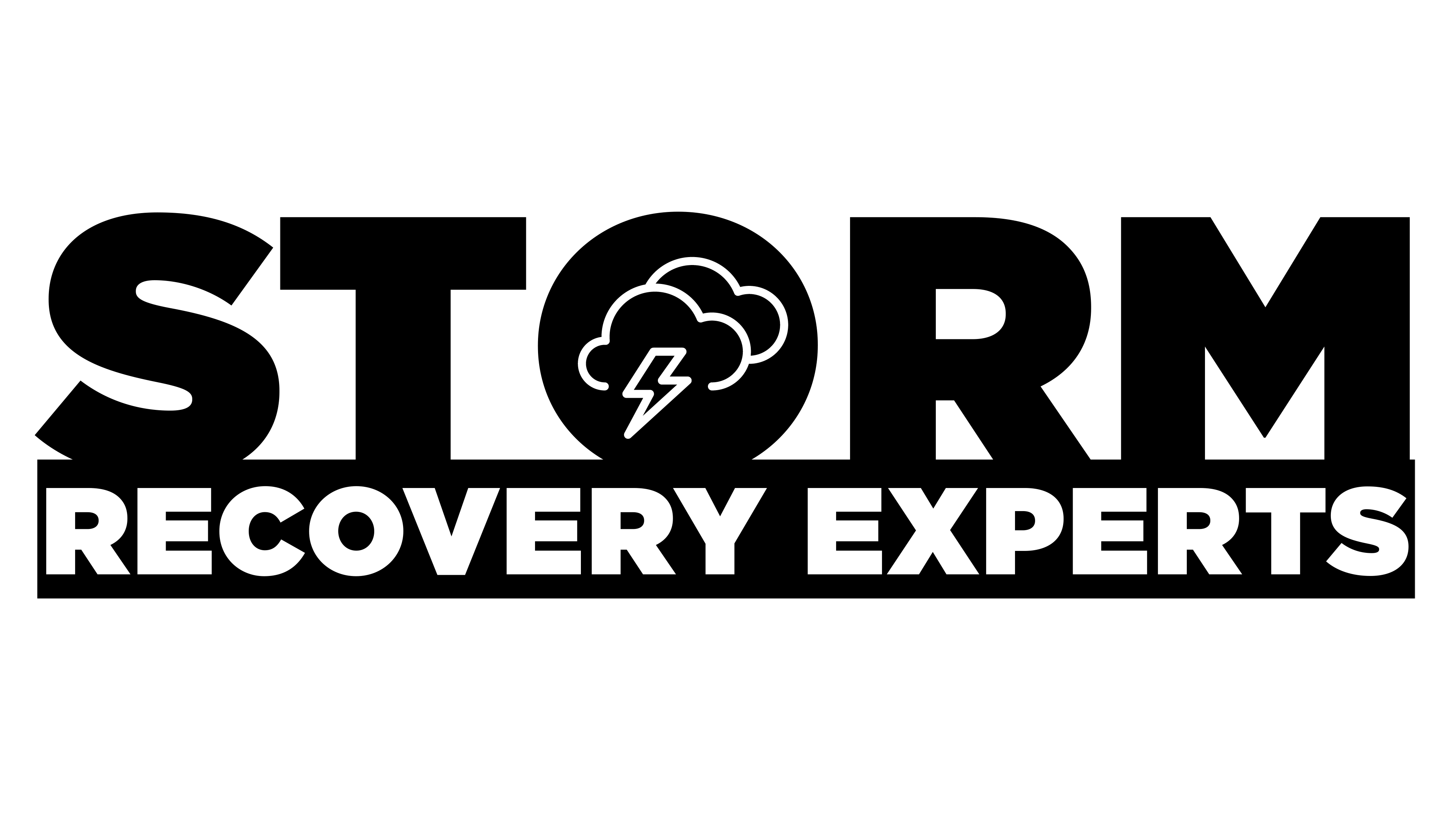